Three of current American independent cinema’s most prominent filmmakers recently came together at the Miami International Film Festival to impart some of the hard-earned knowledge they’ve acquired. Barry Jenkins (Moonlight, If Beale Street Could Talk), musician, activist, and storyteller Boots Riley (Sorry to Bother You), and journalist-turned-screenwriter Aaron Stewart-Ahn (Mandy) were honored at the festival as the first trio of guests to be part of the inaugural Knight Heroes masterclass and symposium. Ahead of their presentations in front of a crowded Olympia Theater in Downtown Miami, the three creators sat down with Filmmaker to discuss a wide range of topics: the recent Spielberg vs. Netflix controversy, their stance on the theatrical experience, the dangers of box office reporting, film school, failure…  Fuxitoggo Mens Leather Sandals Summer Outdoor Hiking and Hiking Anti Collision Casual Sandals Closed Fashion Breathable Cool Beach shoes Thick Soled shoes (color 1, Size 38) (color 1, Size 41) 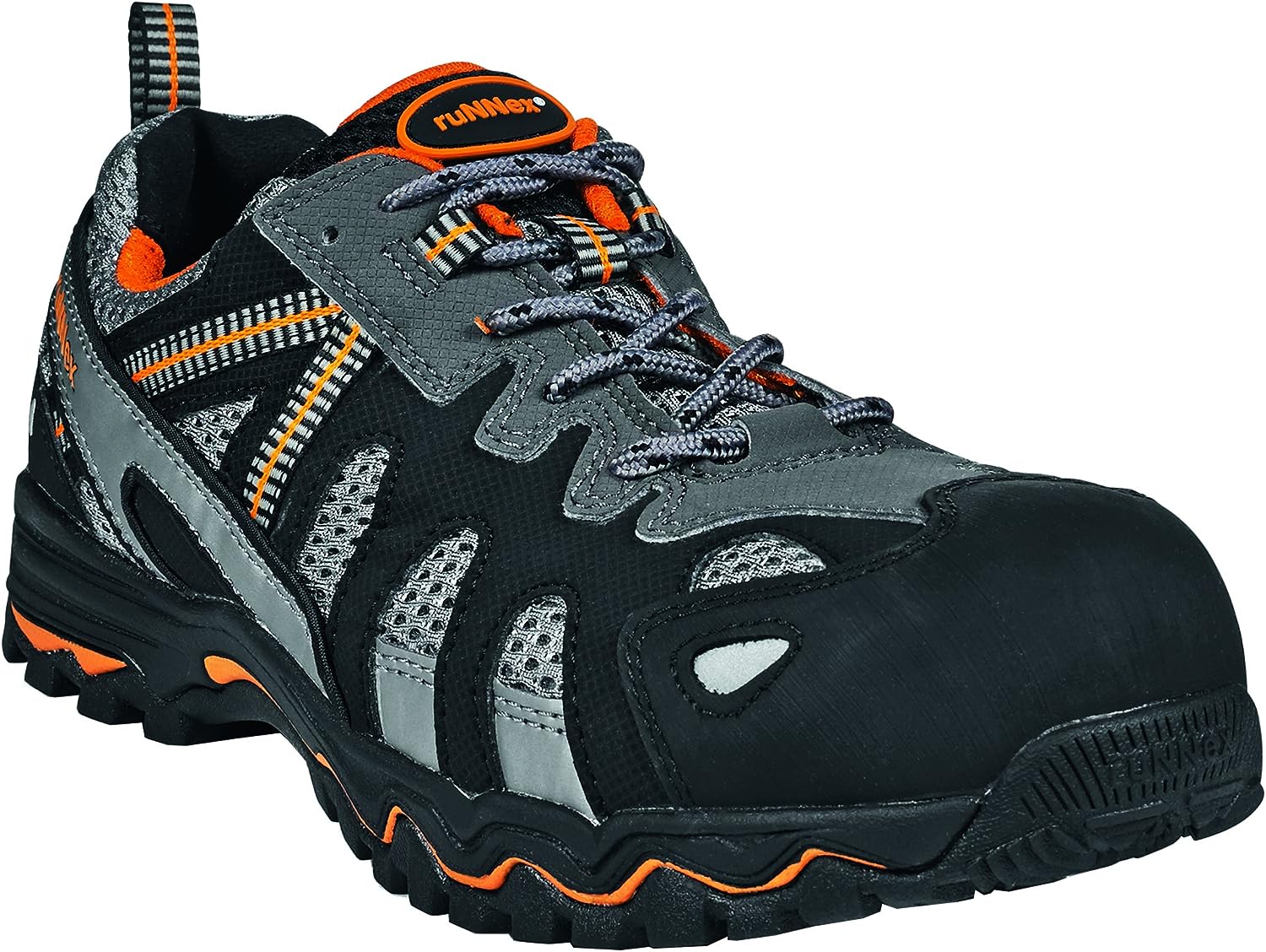